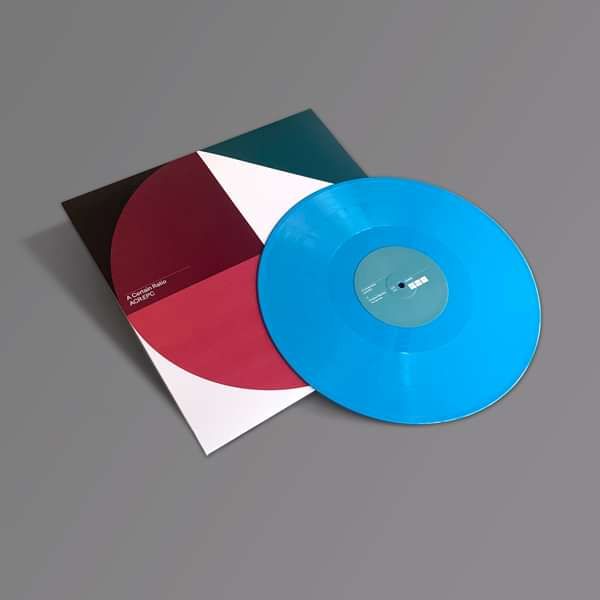 Orders placed after July 6 will ship out around August 2nd

Mute are delighted to announce the release of A Certain Ratio’s ACR:EPC, out July 2nd on limited edition Cornflower Blue vinyl and digital formats.

ACR:EPC is the second in a trilogy of EPs by A Certain Ratio and is dedicated to longtime ACR friend Andrew Weatherall.

This EP features collaborations with Emperor Machine, Maria Uzor from Sink Ya Teeth, Jacknife Lee, and Chris Massey. It will be followed by ACR:EPR and comes after the band’s highly acclaimed album ACR Loco and ahead of a nationwide tour.

This Cornflower Blue pressing is limited to 2,000 copies worldwide and includes extensive sleeve