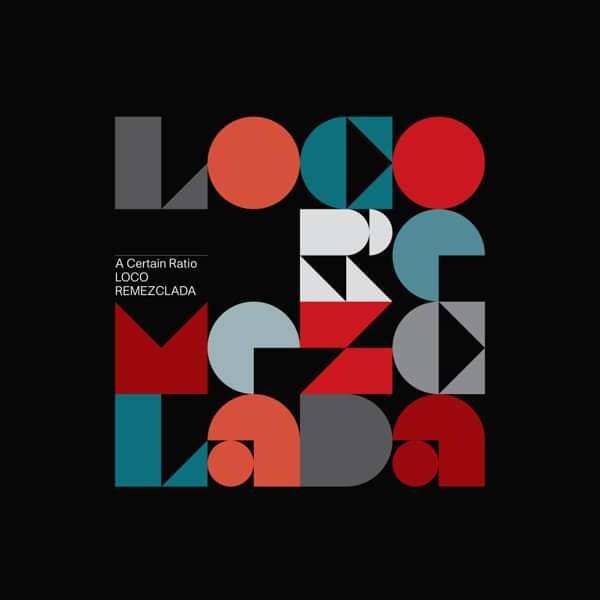 This item is a pre-order and expected to ship for release November 5, however please note that this is pending no unexpected delays and may change as a result of production, shipping or Covid-19

his ACR release compiles remixes of tracks from the band’s highly acclaimed 2020 studio album ACR Loco. Featuring all new remixes from Lonelady, Skream, Maps, Number, Lounge Society and more. Also included is a Mr Dan remix of “Down & Dirty,” a song originally released earlier this year on ACR:EPA featuring one of the last vocal tracks that the late Denise Johnson ever recorded. 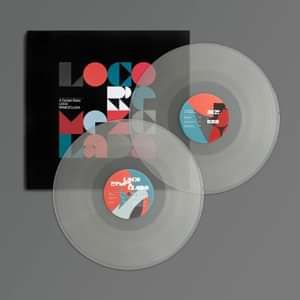 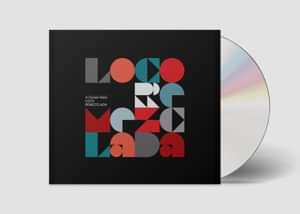 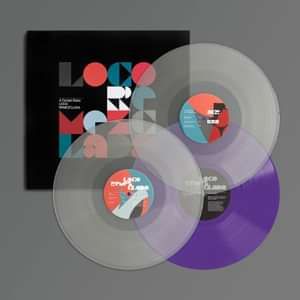 Available on 3xLP version: Side E