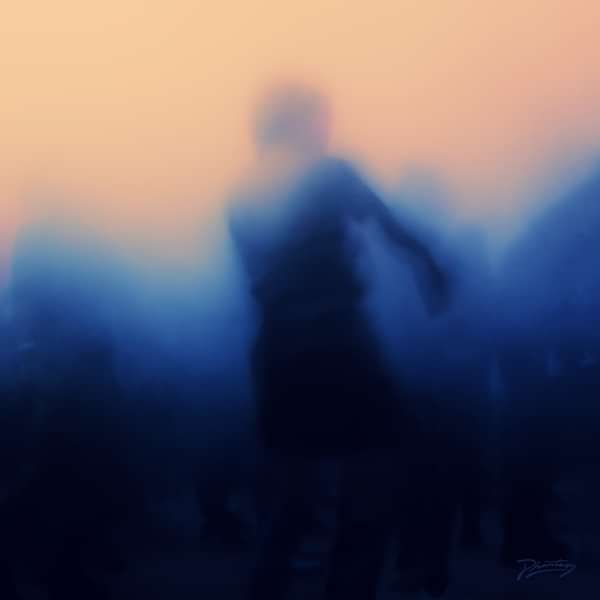 Daniel Avery returns with the surprise album Love + Light, his third full-length record. Love + Light will be released on Mute on November 13 on limited edition milky clear vinyl and CD (digital release June 26). The ethereal artwork is taken from an image by Avery’s tour photographer, Keffer.

Love + Light arrives unexpectedly following Avery’s recent collaborations with Alessandro Cortini on the critically acclaimed Illusion of Time LP and alongside Roman Flügel under the alias of Noun. Pitchfork described Illusion of Time as “expansive in scope, charmingly rough around the edges, and brimming with possibility...a beautiful record that takes wonder as its defining characteristic,” while Loud & Quiet hailed it as “a record that suggests Godspeed You! Black Emperor in drone mode, reimagining Music For Airports as if the runways were covered in gravel and air traffic control was on strike.” Avery’s previous solo album Song For Alpha was released in 2018 to similar acclaim.

Avery shares, “This record has been a real positive force of energy in my life, to the point where it almost formed itself in front of me. In that same spirit, I wanted to share it with you now, as soon as it was finished. As I started to collect the pieces together, it was apparent that the album would be split into two distinct halves but halves that were inexorably tied together. One could not have existed without the other. Music has always been a source of personal strength for me yet I remain fascinated by the power it can possess of its own volition. Releasing the record in this way, just a couple of weeks after the final note had fallen, felt like a decision made by an outside force yet one I agreed with entirely. Stay safe, friends and I’ll see you on the other side soon. DA xxx”