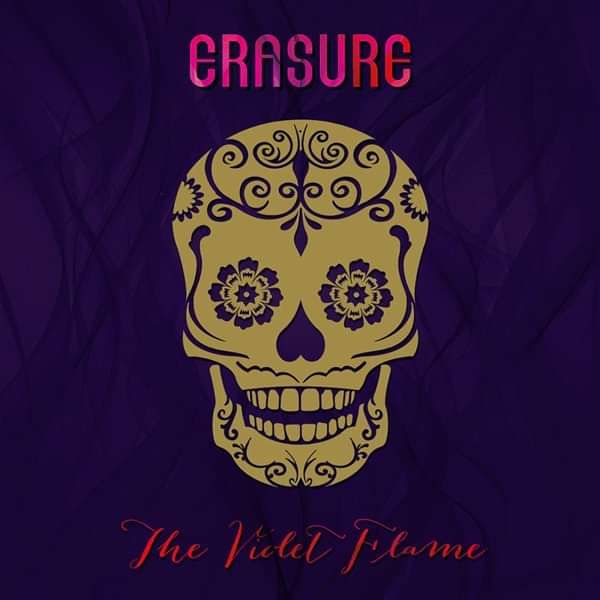 The theme of transformation and new beginnings is captured in the album’s title, The Violet Flame, a literal spiritual term meaning the transformation of negative energy into positive energy, freedom and forgiveness. It’s a concept that courses through Erasure’s new album. Erasure enlisted the production expertise of Richard X after their successful collaboration on Snow Globe, and the tracks were recorded between his London studio The Toyshop and by Clarke in his Brooklyn studio. Richard X also contributed to the vocals.

The Violet Flame is perhaps more anthemic compared to previous Erasure albums, which Clarke puts down to listening to more dance music however; as with all Erasure records, it’s not straight forward euphoria all the way.