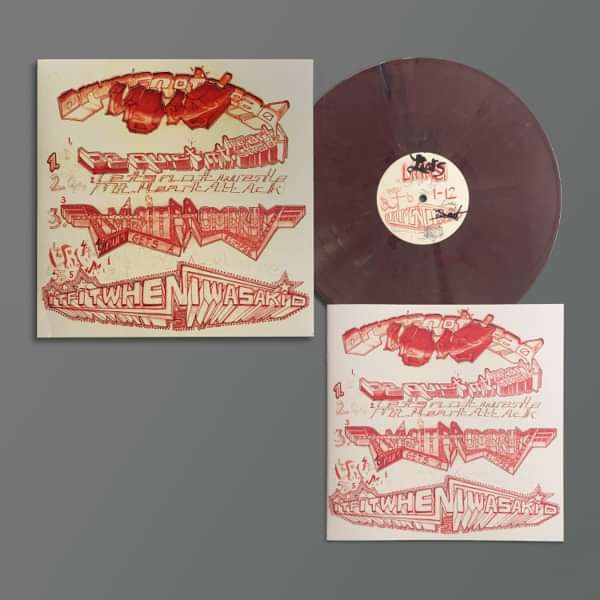 Drum’s Not Dead is the new installment from the Liars’ reissue series, where every two months an album from the back catalog is released on limited edition recycled color vinyl. Packaged in a gatefold sleeve and includes a 16 page booklet and audio download code.

Originally released in 2006, Drum’s Not Dead is Liars’ third album, following up 2004’s They Were Wrong, So We Drowned. Once again the album shattered all past reference points and preconceptions of Liars. Partly inspired by a relocation from New York to Berlin, the album finds Angus Andrew, Aaron Hemphill and Julian Gross taking another seismic step forward, switching continents and seizing new musical territory.

The album includes “The Other Side of Mt. Heart Attack,” Liars’ most streamed song to date. It was featured in the soundtracks for The Nines, Deadgirl, 50/50 and Pop Skull and also listed in The Pitchfork 500 as one of the best songs made from 1977-2006.