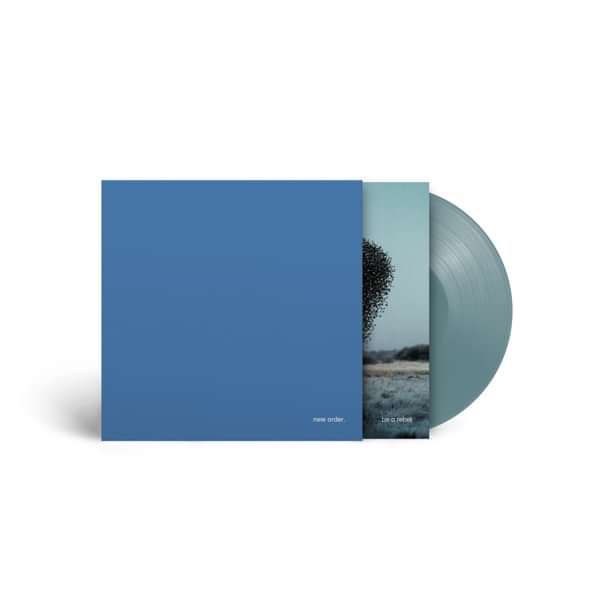 New Order ‘Be a Rebel’ is the first brand new music from the band since the release of the critically acclaimed album ‘Music Complete’ In 2015. ‘Music Complete’ was the band’s highest charting album since Republic in 2003 and was included in NME and The Guardian’s Albums of the Year.