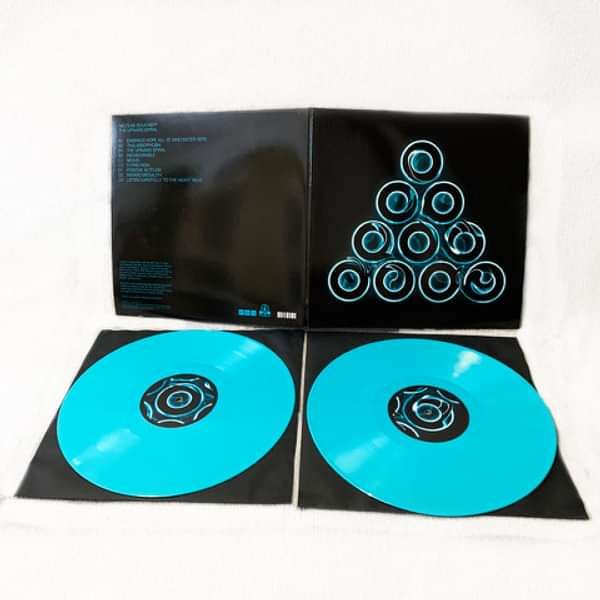 The new album explores elements of acid, techno and tempo modulation through a compositional lens, drawing on the Canadian-born, Berlin-based artist’s love for avant-garde forms and long-standing relationship with the electronic music community. Bougaïeff hails from diverse musical background, having studied in a conservatoire setting whilst foraying into anti-authoritarian rave culture. He is also a respected lecturer, regularly teaching masterclasses in composition and speaking at global events such as Mutek and Ableton Loop. Following the completion of his PhD on minimal techno at the University of Huddersfield, Bougaïeff designed the controllers for Richie Hawtin’s Plastikman Live tour, and co-founded Liine, the company behind the landmark music app Lemur used by astronaut Alexander Gerst on the International Space Station in a live jam with Kraftwerk.

The album will be released digitally and on limited edition double blue vinyl.