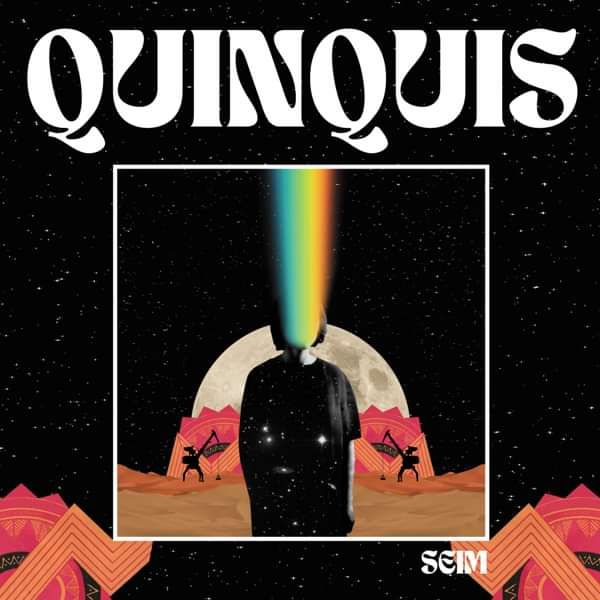 This item is a pre-order and expected to ship for release May 20, however please note that this is pending no unexpected delays and may change as a result of production, shipping or Covid-19

Mute is excited to announce the newest signing to the label, QUINQUIS, and the release of her album SEIM. Out May 20th on limited edition clear vinyl, CD and digital formats.

Émilie Tiersen, previously releasing music under the alias of Tiny Feet, changed her artist name as a homage to her personal and family history by referencing her maiden name, whilst symbolizing a new beginning musically.

SEIM reflects upon self-acceptance, which evolved from Émilie’s exploration of her Breton culture and its relationship to her motherhood. After initially agreeing to play synth for the project, the album quickly became a collaboration with renowned producer Gareth Jones, who has previously worked with the likes of Liars, Depeche Mode and Apparat. SEIM emerged from the partnership as a harmonization of Émilie’s delicate yet powerful vocals with sparse and immersive electronics and intricate melodies.

Emblazoned with the Breton language, the album also features Ólavur Jákupsson singing in Faroese on ‘Run’ and writer and endurance cyclist Emily Chappell reading an extract from her book (in Welsh) “Where There’s A Will” on "‘Netra Ken’". 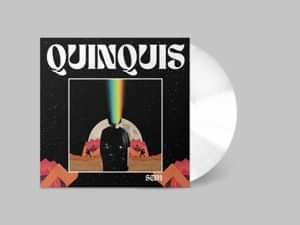 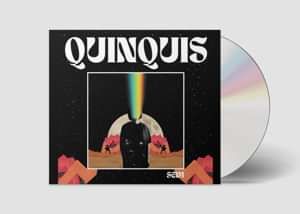