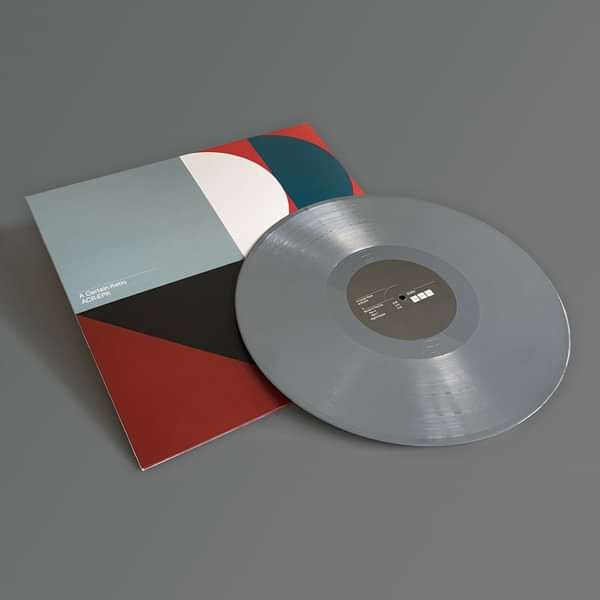 Mute is delighted to announce the release of A Certain Ratio’s ACR:EPR, out August 13th on limited edition Storm Grey vinyl and digital formats.

This release completes A Certain Ratio’s 2021 trilogy of EPs and was recorded with the internal brief of “anything goes...” The result is an incredibly groovy set of electronic infused jazz funk tracks in classic ACR style. It follows the band’s highly acclaimed album ACR Loco which Brooklyn Vegan described as “ a blend of funk, electro, indie guitar post-punk, acid house, rave-on Madchester and more...a serious party album.”