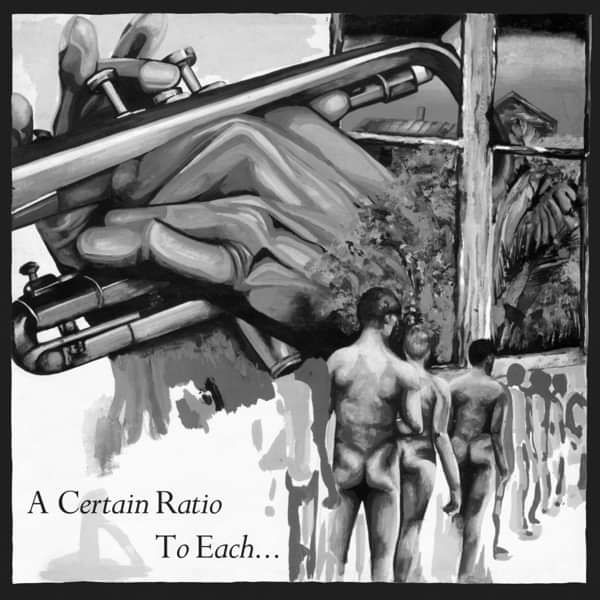 A Certain Ratio - To Each... Limited Edition White LP

Mute are delighted to announce the reissue of To Each..., the landmark 1981 album from A Certain Ratio. This is one of four limited edition reissue pressings to commemorate the release of the new A Certain Ratio album ACR Loco. They will be available on limited edition white vinyl with black and white versions of the covers. Originally released on Factory Records in 1981, and produced by legendary producer Martin Hannett, To Each... is A Certain Ratio’s post- punk masterpiece. Here is a haunting exploration of the dark crannies and corners that might be contained inside a jazz cathedral. On this album A Certain Ratio shed a lot of their early punkishness and focus on delivering tight, highly percussive funk grooves through Martin Hannett’s woozy psychedelic atmospherics. Here is funk for the mind, not the body. To Each... is full of classic A Certain Ratio tracks, with highlights including the live favorites “The Fox” and “Winter Hill”.