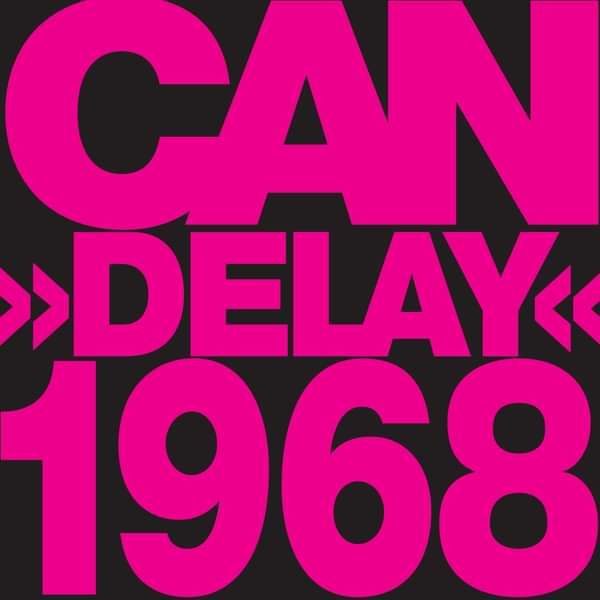 Mute and Can are excited to announce the repress of Delay on limited edition pink vinyl.

Can was founded in 1968 by Irmin Schmidt, Holger Czukay, Michael Karoli and Jaki Liebezeit who formed a group which would utilize and transcend all boundaries of ethnic, electronic experimental and modern classical music.

Delay is the classic “first album” originally recorded in 1968 that got stuck in the vaults until 1981 when Holger Czukay edited the archived tapes and officially released the album. Delay is a compilation album of early outtakes of Can’s work with singer Malcolm Mooney, including some of the band’s earliest material. It contains the song “Thief”, which was later covered live by Radiohead.

The band’s powerful influence has never diminished, and their indelible mark is apparent in the bands who freely acknowledge their importance - from Portishead, James Murphy, New Order, Factory Floor, Public Image Ltd, Mogwai, Kanye West (who sampled ‘Sing Swan Song’) and Radiohead - as well as across other disciplines such as visual art and literature.