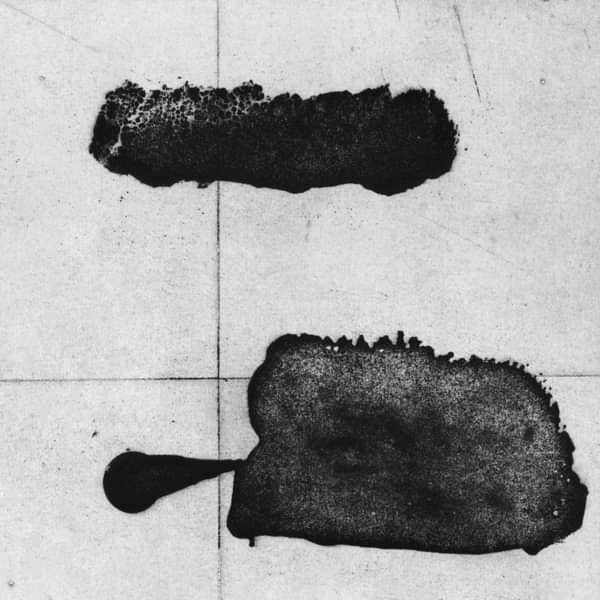 Mute are pleased to announce the release of GUO4 being released on LP and digitally this fall. GUO is a multidisciplinary duo formed of Daniel Blumberg and Seymour Wright. On GUO4, their first release for Mute and the latest in an ongoing series, the pair have collaborated with Crystabel Riley (drums), Fran Edgerly, and Peter Strickland (short film). The album was mixed by Marta Salogni.

Blumberg and Wright’s first performance, at Cafe OTO in 2014, led to a weekly working where the duo read texts and images through sound. Writers such as Anne Carson, Robert Walser and Yasunari Kawabata’s palm-of-hand, together with etchings and fonts informed the sounds created. GUO starts with text and then returns to text. After initial influence from the written word, each public release is then interpreted back into ‘text’ responses - ekphrasis.

Crystabel Riley is a drummer (Maria and The Mirrors, @xcrswx) and make-up artist and writer (contributing to Beauty Papers, Dazed Beauty, TEN Magazine). She works on patterns on skin – human and drum. Peter Strickland, a British film director and screenwriter (Berberian Sound Studio / The Duke of Burgundy / In Fabric) has produced a video ekphrasis to GUO4. Fran Edgerley is an architect and co-founder of Turner Prize winning co-operative Assemble and has produced a written ekphrasis to the album.

A short experimental film by Peter Strickland will be premiered in sync with the album release.