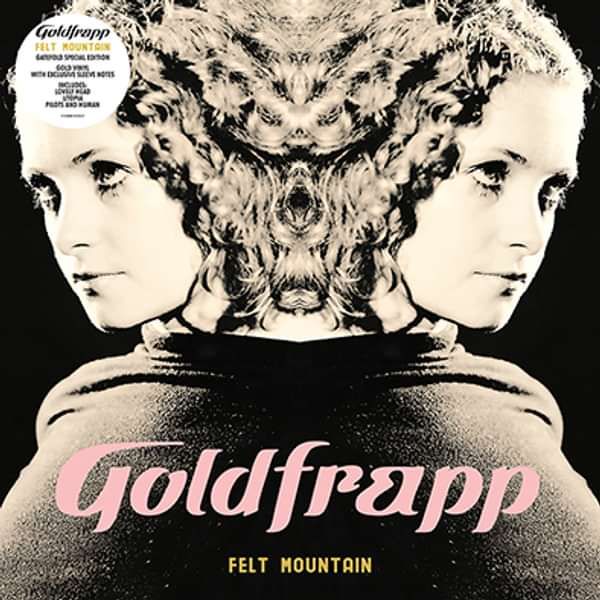 “For countless fans listening to this day and for those involved in its creation still feeling its magic, Felt Mountain retains every ounce of meaning and depth.” —Lior Phillips

Mute/BMG announce the reissue iconic debut album from Alison Goldfrapp & Will Gregory, FELT MOUNTAIN, on March 25, 2022. Originally released on September 11, 2000, the album had sold more than 500,000 copies worldwide. FELT MOUNTAIN, often cited as GOLDFRAPP’s most influential record, will be presented on limited edition 140g Gold vinyl, housed in a gatefold sleeve which also includes brand new sleeve notes from Lior Phillips in an 8pp 12” x 12” Booklet. A 1CD Digipack format, containing 16pp booklet for sleeve notes and imagery from Joe Dilworth and Anna Fox, will also be available on release.

From $17.98 Select from options below to add to basket 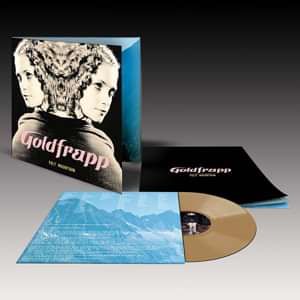 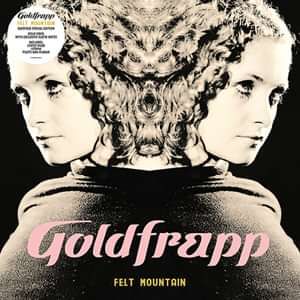