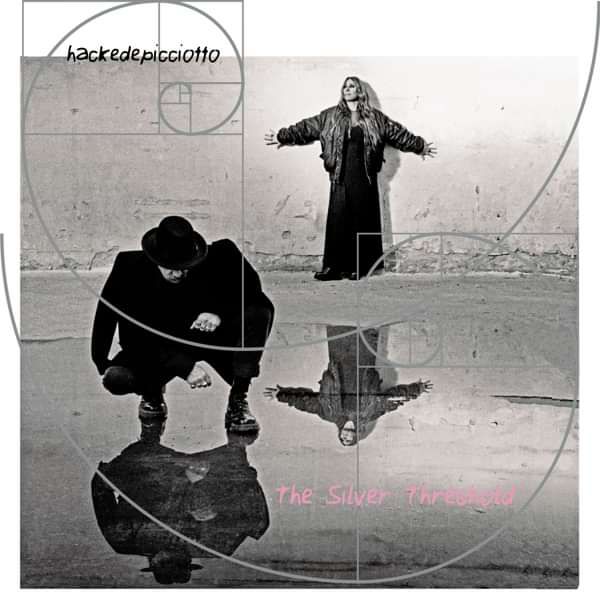 Mute is excited to announce the release of hackedepicciotto’s The Silver Threshold, out November 12th on CD and black vinyl, both packaged in silver-finish gatefold sleeves.

The Silver Threshold is hackedepicciotto's “most symphonic” album to date. It is expansive, exploratory, and reflects the endless movement across places, landscapes and environments the pair have experienced. They glide across genres that take in cinematic drone, industrial, experimental, spoken word and soundscapes that shift between immersive ambient into noisy eruptions.

Alongside beauty and tenderness, there’s also the uncertainty of the world mirrored throughout the album. This feeling of being in the middle of the unknown, where uncertainty impends, plays a significant role. “These restrictions and the necessity of confining oneself gave me a sense of the potential,” says Hacke. “It actually gave me a kind of weird euphoria. We had the distinct feeling while we were working that we were standing on a threshold. That it was neither the time before the pandemic or post- pandemic. I think we both really felt the potential of that, that we were at this gateway.”

The album cover was shot by Sven Marquardt - a Berlin photographer and doorman at the infamous Berghain nightclub. 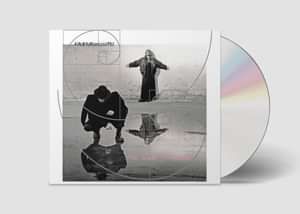 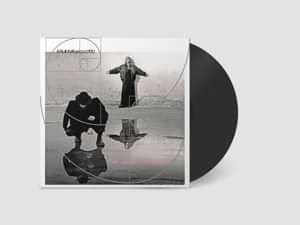