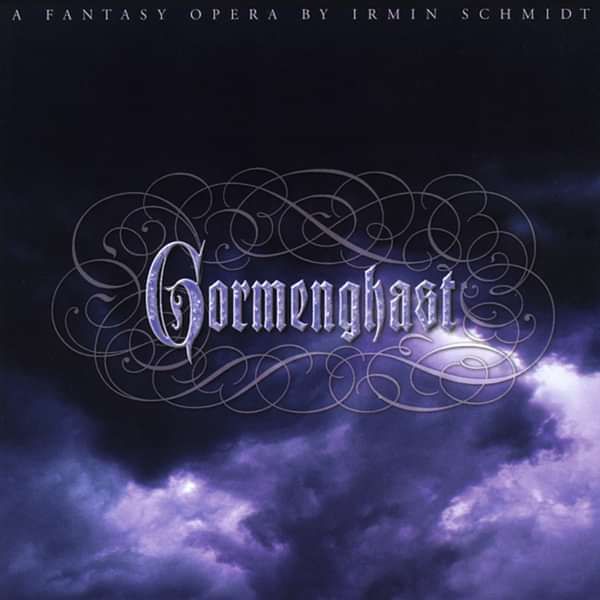 Gormenghast, The Opera, is the work of composer Irmin Schmidt, founder of the legendary German group CAN.

Commissioned by Wuppertaler Bühnen, the work was performed in the English language and premiered at the Operahouse Wuppertal on 15. November 1998. Inspired by Mervyn Peake’s masterpiece of gothic fantasy, English novelist Duncan Fallowell wrote the libretto in St.Petersburg, combining romance, comedy and futurism into an adventure of epic strangeness peopled by unforgettable characters.