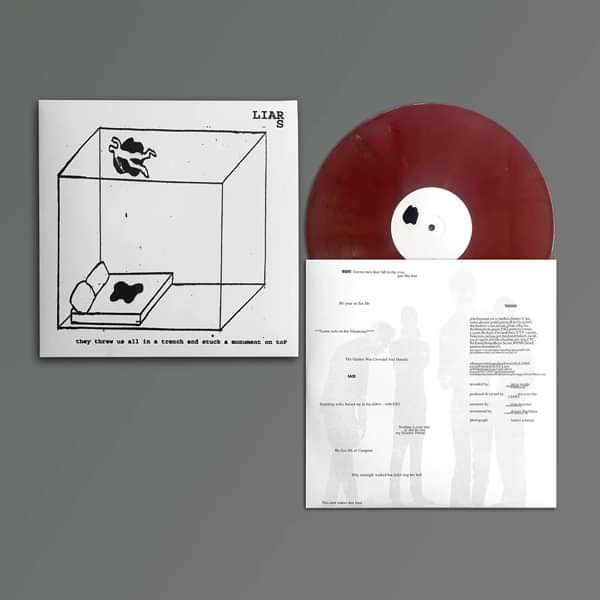 They Threw Us All In A Trench And Stuck A Monument On Top is the first installment of the new Liars reissue series, where every two months an album from the back catalog will be released on limited edition recycled color vinyl.