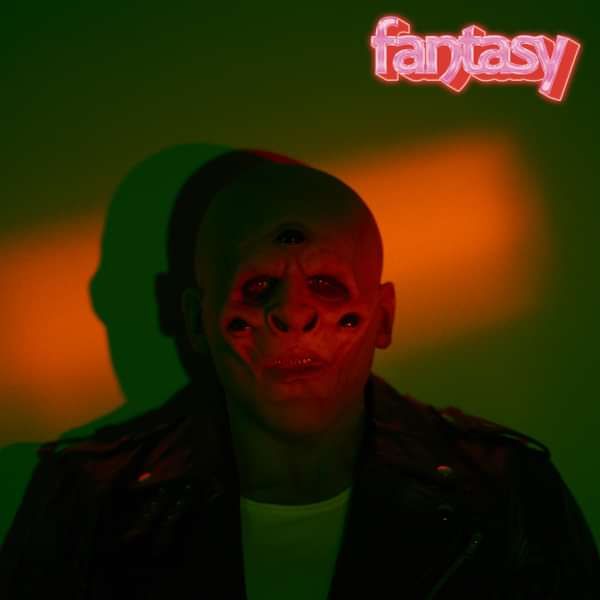 Mute is excited to announce the release of M83’s ninth studio album Fantasy, out March 17th on limited edition double pink marble vinyl (a label and artist store exclusive) black vinyl, CD and digital formats. The vinyl is packaged in a gatefold jacket and includes a lyric insert and m83 logo sticker.

Over the span of two decades, M83 mastermind Anthony Gonzalez has firmly established himself as an artist whose work transcends mere escapism in favor of full-on worldbuilding. Whether it be via his celebrated studio albums, film soundtracks, or compositions for stage productions, Gonzalez has proven that nothing surpasses his ability to perfectly encapsulate a specific time, emotion, or sense of place.

Now with Fantasy, the Platinum selling, GRAMMY-nominated artist returns with his most personal album to date. Featuring long-time collaborator Justin Meldal-Johnsen and Joe Berry, M83’s touring keyboardist and sax player, the album was born out of extended jam sessions that lasted nearly a year. The result is an exuberant, live-sounding record where trademark M83 goosebump moments abound.

M83 will tour North America in 2023 in support of the new album. 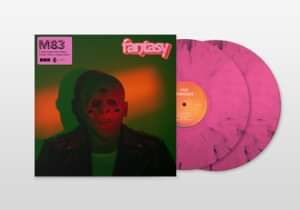 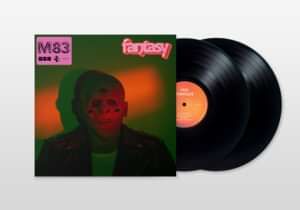 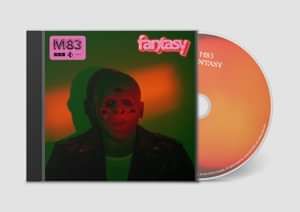 On CD format in jewel case.