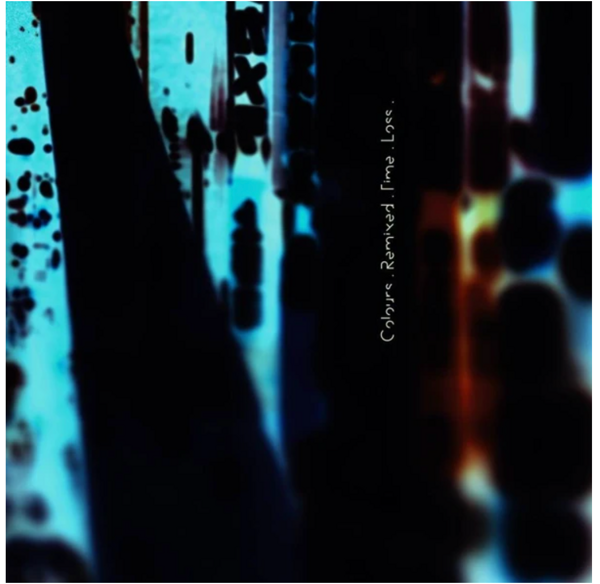 The cassette will feature 12 tracks that are reimagined from latest MAPS album, Colours. Reflect. Time. Loss. The 12 tracks are a collection of 4 EPs that will be released throughout the summer. The acclaimed album, his most ambitious to date, saw the Northampton-based Mercury Music-nominated artist working with Echo Collective. As each EP is released, the track listing for the cassette will build, 3 tracks at a time.

Colours. Remixed. Time. Loss. launches with a remix of ‘Both Sides’ from New Order’s Stephen Morris. Chapman expands, "The direction Stephen took is both exciting and uplifting, using elements from the original vocals and string arrangements to create a completely fresh sound. It has a rhythmic and joyous feeling, and adds some harder and more club-orientated instrumentation into the mix."

The first EP also includes a "hypnotic, all-enveloping remix" of ‘Sophia’ from Russian Linesman, someone that Chapman was keen to collaborate with again having previously remixed the enigmatic Nottingham based artist, alongside a beautiful reworking of ‘You Exist in Everything’ by long-time collaborator and Mute friend Polly Scattergood, here working with Glowlines.

Chapman explains, "The idea of releasing the remixes as four EPs first came about when reflecting on the title, and how the four words had come to me originally in a sort of waking dream. I am truly excited about the project, and it has really been amazing for me to hear remixes by artists I love and will continue to collaborate with. I have felt a sense of togetherness in the curating of this project, and that is most welcome in these strange times."