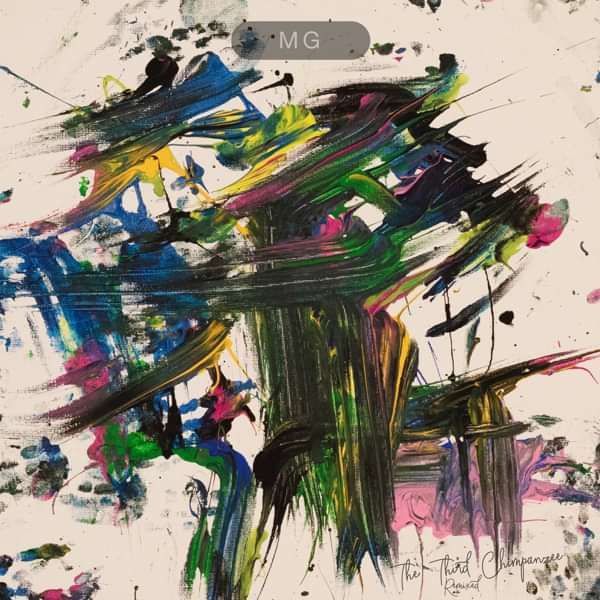 Martin Gore, one of the founding members and primary songwriter of Depeche Mode, explores euphoric modular sounds and develops his career’s long relationship with electronic music through the primate-themed EP.

The Third Chimpanzee follows his eponymous album MG in 2015 and Ssss, his collaboration with Erasure’s Vince Clarke for their VCMG project. In 2020, Martin Gore was inducted into the Rock & Roll Hall of Fame as a member of Depeche Mode.

The artwork was created by Pockets Warhol, a capuchin monkey based in Canada who paints for charity. 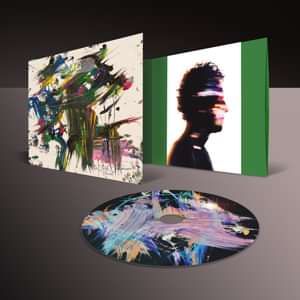 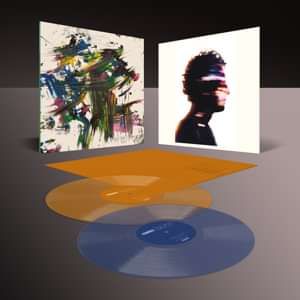