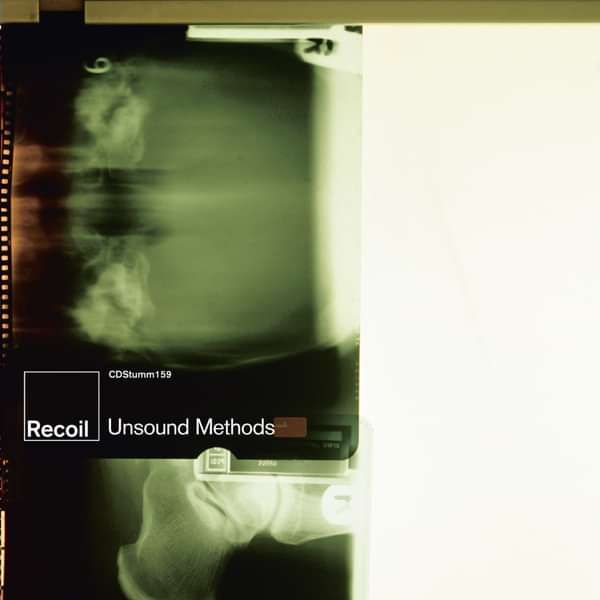 Mute is excited to announce the reissue of Recoil’s Unsound Methods on limited edition double color vinyl (disc 1: green, disc 2: clear) and CD, out October 7th. The vinyl is packaged in a wide spine jacket with printed inner sleeves and a high definition download code. 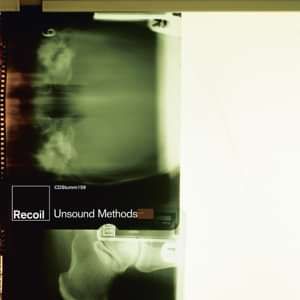 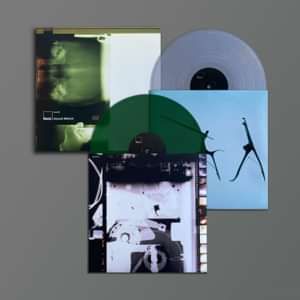