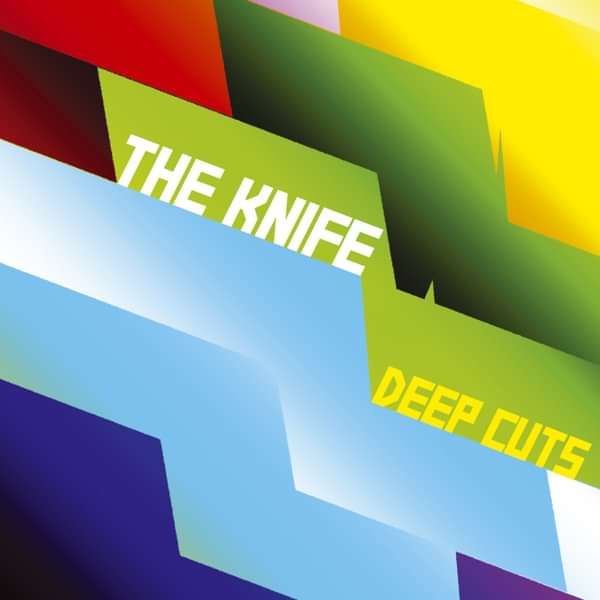 The Knife sought to imbue Deep Cuts with allusions to their socialist political ideals via the democratization of art. The duo conceived calypso-tinged electronic pop and used it to rail against ingrained structural entities such as the police state, toxic masculinity, and domestic abuse. It was a spoonful of auditory sugar to help offset the bitterness of a dark reality. Deep Cuts offered a chance for people to dance while confronting a troubled world.