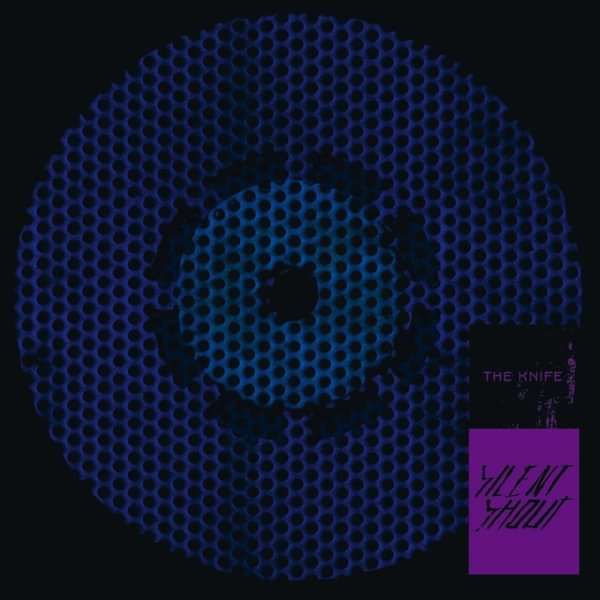 The Knife reached yet another pinnacle with Silent Shout. After the effervescent, Eurodisco-tinged pop of their 2003 album, Deep Cuts, the Dreijers developed a dark parallel world on their 2006 follow-up. With menacing electronics rooted in early techno and identity masking via the art of pitch shifting, The Knife used their platform to subvert institutional structures and challenge social norms.